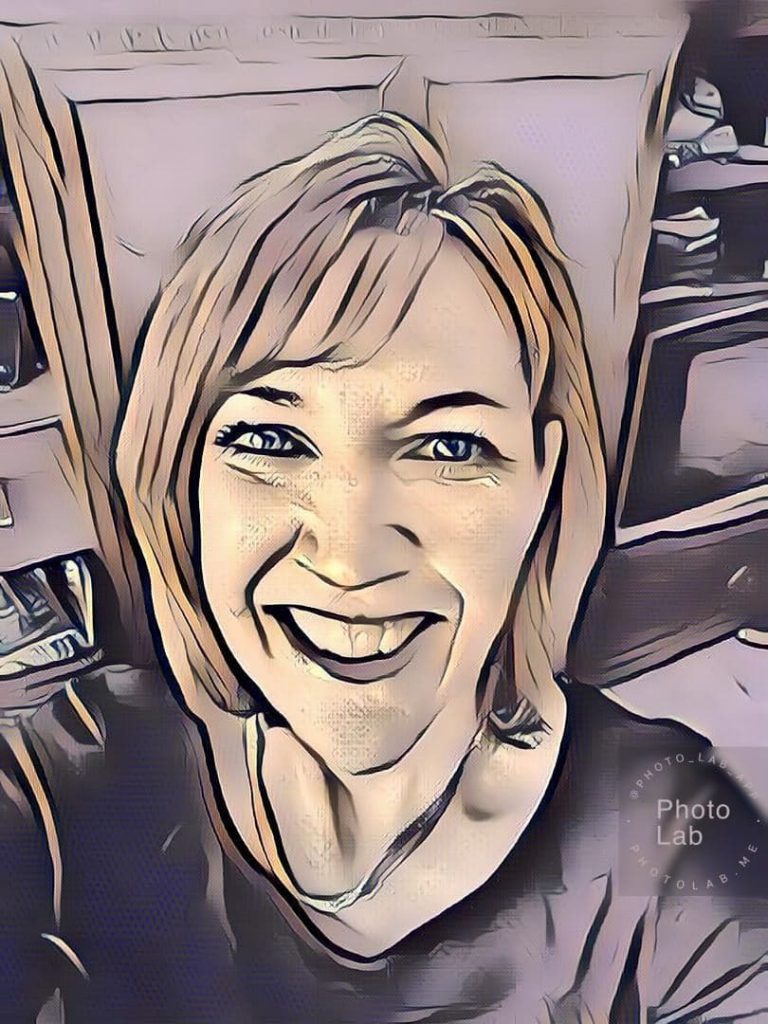 So my journey…….my first several exposures to anyone with cancer was as a spectator, in 7th grade…..my English teacher was diagnosed with metastatic lung cancer…yes, he was the father of my beautiful friend Jennifer.  It rocked me to my core.

Moving along living our military life, I decided to start a small business to make up for income lost after leaving my teaching profession.  My small business consisted of making travel products. I was then approached by a customer who LOVED my travel pillows.  He had a friend who was going through breast reconstruction and asked me to create a pillow that would help alleviate some of her discomfort from the seatbelt. Thus, the creation of “MY BREASTFRIEND”.  My mom was soon after diagnosed with ovarian cancer and did not have any type of breast/chest surgery but had a total hysterectomy and colostomy (My Bellymate) and port placed so I created the “Port Pal”.

I still have my small business and absolutely love what I do and for whom I do it.  AND, I wanted to do more.  I wanted to find a way to get comfort products in the hands of patients (cancer, surgical patients, chronic illness) at minimal to no cost to the patient.  With the collaboration of my beautiful lifelong friends Debbie & Jennifer we created Hugs for Healing.

Debbie is a mother, caregiver, advocate, and TCF volunteer who would never want anyone to have to witness a loved one go through a Testicular Cancer diagnosis. 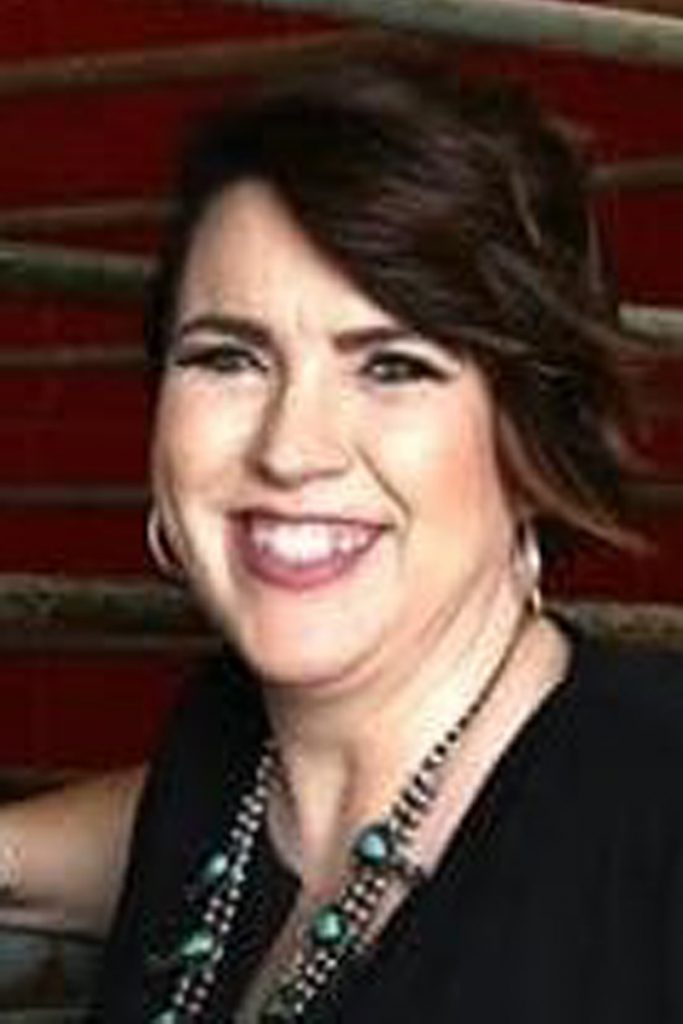 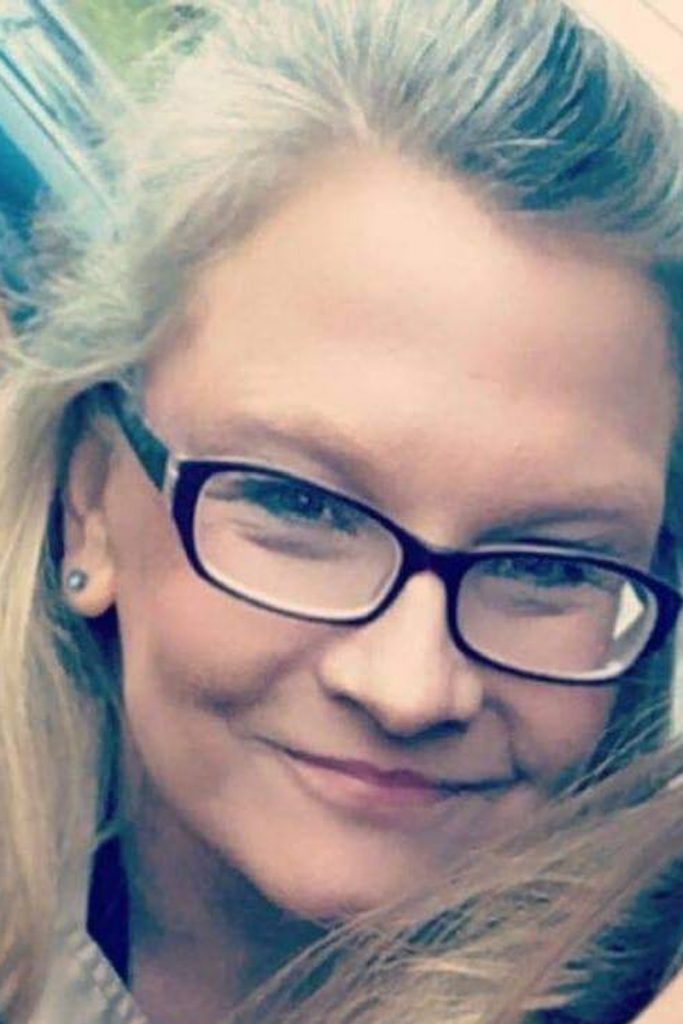 My journey started when I was 12. Only a child and spectator, I watched my father battle with metastatic lung cancer for 6 months before the Lord took him home. Six and a half short years later, my little brother was diagnosed with osteosarcoma one month before his 14th birthday. Again a spectator but also a part caregiver, I watched him fight for a little more than 2 years before it became too much and he too, was called home. Fast forward twenty some odd years, I am married with 5 kids ranging from 7 to 18. Life was busy working, running kids here and there, I didn’t have time to slow down. Needless to say, getting sick was not in the plans, a death sentence certainly wasn’t yet, there I was hearing those dreaded words, “you have cancer “. Stage IV rectal cancer metastasis to liver and lung. Doctor gives 6 months to 2 years and suggested I get my affairs in order. Shock, fear, disbelief, and determination overflow my senses all at once. First of all, nobody is going to tell me what to do and when to do it. Secondly, I have a family that needs me and I did not want my kids to grow up without me. I get a 2nd opinion and begin my own fight. The goal was to get me to a chronic state and chemo for life. I thought it was a fair trade. Six months into my personal fight, I again became a spectator when my big brother was diagnosed stage IV colon cancer. We fought together for 3 years until he was called to join the others in Heaven. It has now been 6 1/2 years into my journey. A lot of life has happened in between my numerous chemo infusions, surgeries, radiation therapy, liver ablation and oral chemotherapy but I am still here and going strong. I have been fortunate enough to get a reprieve from the chemo pills for over a year now, labs and scans are still good at least for now. Some days the side effects are awful, other days they are just my normal. Everyday, though, they are a reminder of the path I have walked. I am grateful for every moment of every day, the good, the bad, the pain and the fun, all of it! I know that if it weren’t for God’s grace along with the prayers and generosity of friends, family, and even strangers, I would not be here to share my story….